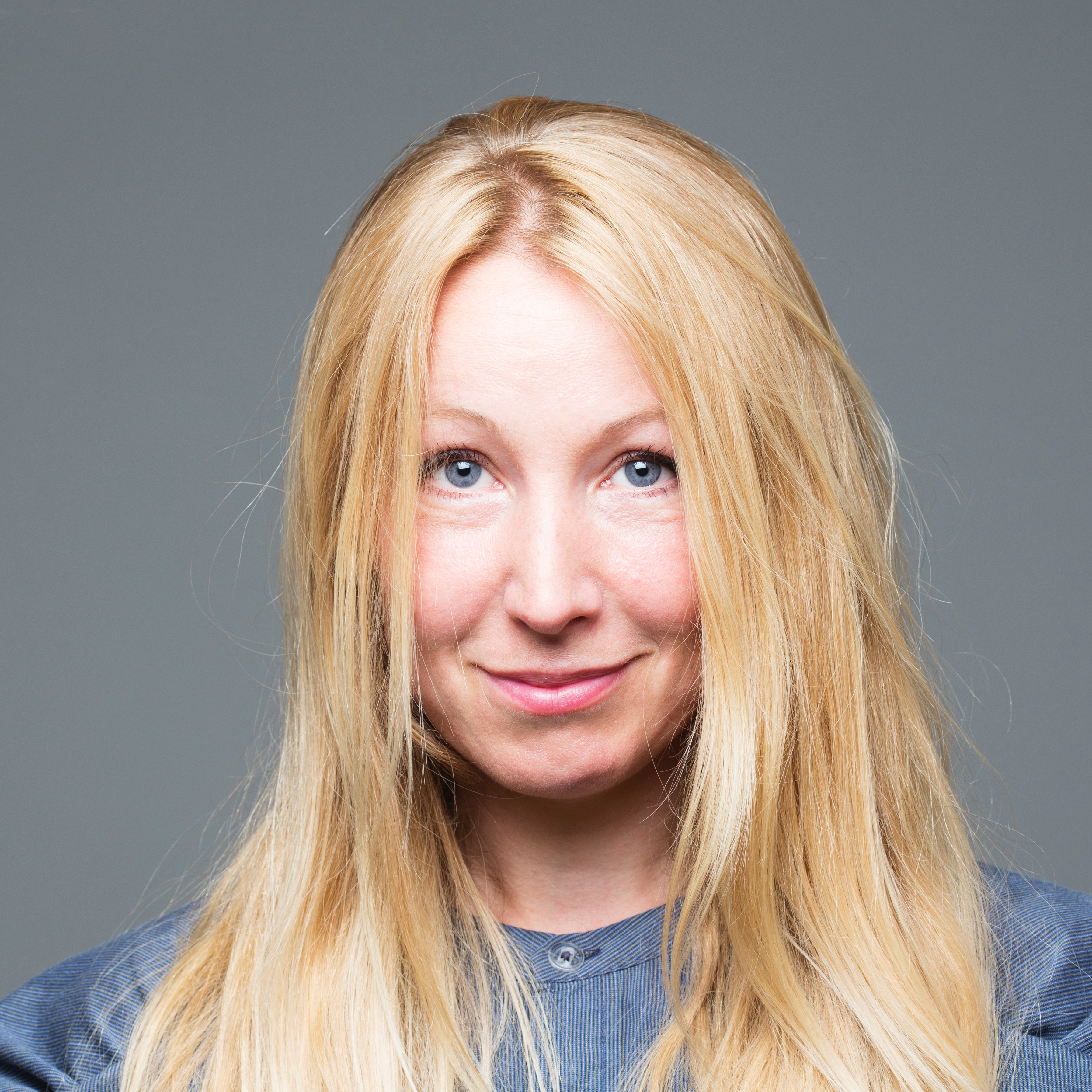 I am an urbanist, thinker-activist and transdisciplinary scholar who is not so much interested in analyzing how the world is, but rahter how to affect its becomings. My current research evolves around four interrelated interests:

* affective and evental urbanism, in particular how current meditization processes and interface culture transform the city, the encounters in urban space and democratic forms of participation. Here I draw on Spinozist and Deleuzian/Guattarian affect theory and process philosophy.

* situated learning and material practices, for instance how research creation, art and embodied forms of knowing can lead to transdisciplinary discovery outside of established disciplines. Here I draw on arts-based methods, aesthetic theory and situated knowledges from Haraway, Barad to Massumi and Manning. Also contemporary art, performance art, installation and sound art inform my thinking on what is situated learning.

* ecologies and processes in the anthropocene between nature-cultures, related to for instance how urban cultures and rural cultures affect one another. Also how mental social and environmental ecologies related in affective processes. In particular I am interested in how the human body, though sensopry and embodied forms of knowing learn and affect established orders and industrialised practices. Here I draw on theories from eco-feminism, theories of the anthropocene and the more-than human.

* citizen studies and performative citizenship, in particualr how "ghettos", favelas and other minor urban territories hold a capacity for transversality and change of for instance national or municipal power structures. Here i draw on citizen studies and notions of performativity in spatial and poltical theory.

I am currently an associate professor at Department for Communication and Arts, and have been employed at Roskilde University since 2011. I have been teaching at in topics such as aesthetic theory, situated methods and design and performative urbanism. I am travelling researcher and currently I collaborate with people in Chile, Brazil, Canada, Finland, Sweden, US, UK and DK.

From 2007-2010 I did my Ph.D.project on Performative Aesthetics in Urban Space - a cross- and transdisciplinary project situated between an architectural practice (JFA) and the urban studies and planning at Roskilde University.

In 2009, I was a visiting scholar at Columbia University at the Department for Architecture and Planning.

From 2004-2007 I was mostly officially unemployed but did at the same time several valuable things such as starting up a film magazine, writing and editing articles on art, aesthetics and film, participating in art biennials and film festivals, creating my own conceptual enterprise, playing and thinking.

From 2001-2004 I studied Modern Culture At Copenhagen University with an emergent interest in transdisciplinary knowledge and trans-aesthetic nomadism.

From 1997-2001 I studied Comparative Literature and Philosophy at University of Southern Denmark and Copenhagen University.

Besides my jobs in academia I have been working as a tour guide, a freelancer, a ready-made performer, a consultant, a bartender, a copy-editor, an editorial assistant, an industrial cleaner, a tourist hostess.

I live in Nørrebro, Copenhagen with my two kids and enjoy to be part of a vibrant glocal community. I am easily inspired, and research is all I can do.

Events and the ecologies of design activism - from downtown São Paulo to the peripheries.

Radical Softness – Artistic methodology of encountering the other

The Audio Paper as affective attunements: Thinking, producing and listening