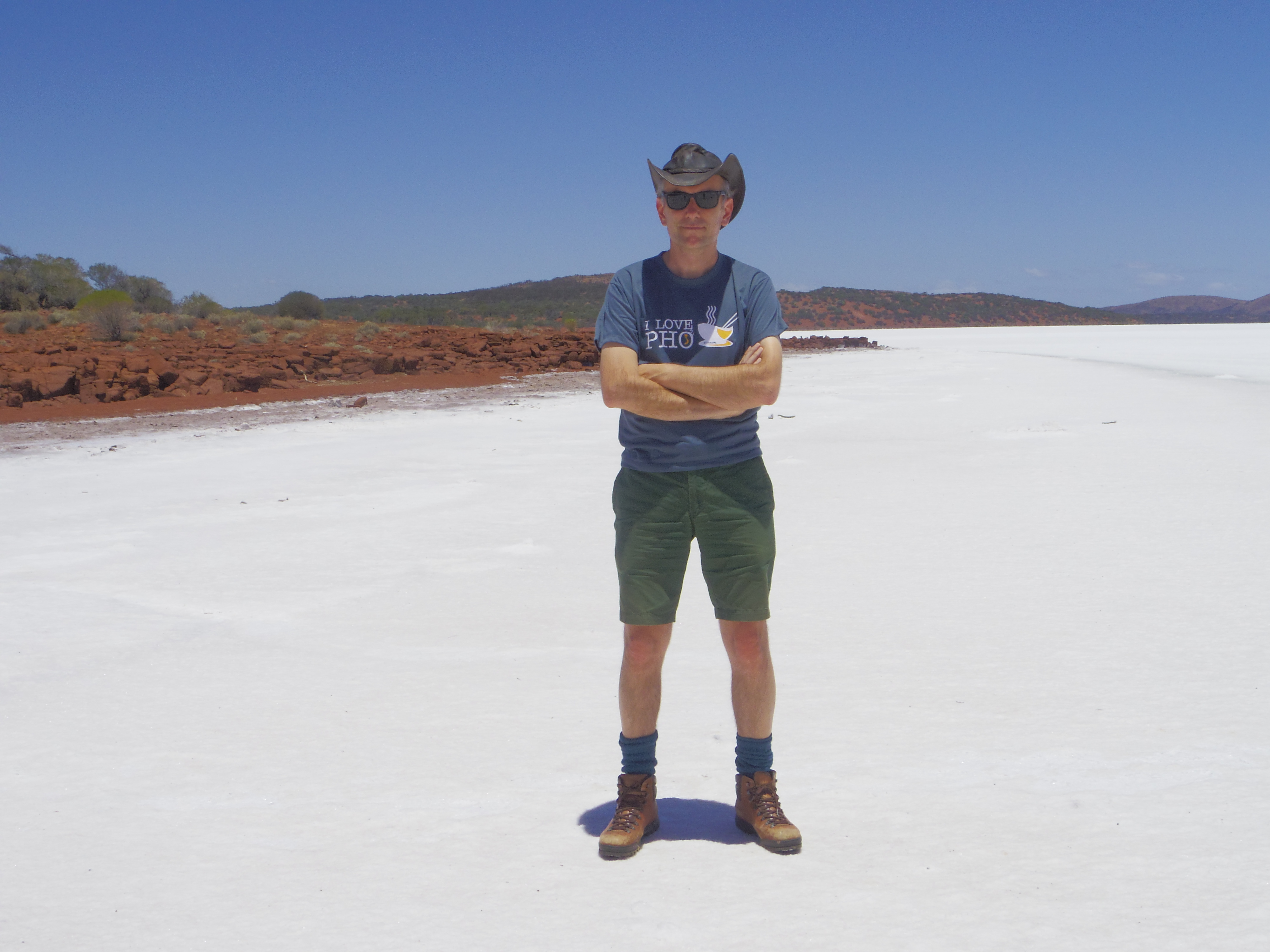 I have an MA from the University of Århus in English and Mass Communication (1990) and a Ph.D. from the School of English, University of Leeds, UK (1997), in Postcolonial Studies. I have taught at RU since 1996, and Cultural Encounters since its embryonic days in 2000. I am a member of EASA (European Australian Studies Association) and have given papers at a number of Australian Studies and postcolonial conferences since the early 1990s. I am also the in charge of the Kult editorial fellowship which produces issues stemming from the work of members of Intercultural Studies. You can learn much more about Kult at www.postkolonial.dk.

My ancient background is in Anglophone literature, however, I find myself much more at home in the double hybrid space between Cultural Studies and Postcolonial Studies. Postcolonial Studies concerns itself with a radical critique of for example cultural encounters, globalisation and multiculturalism wherever they take place, and is situated somewhere between (conventional) anthropological, historical and more sociologically orientated approaches. I tend to work in various fields at the same time, because I find it has its advantages when it comes to avoiding the reproduction of nationalistic and other more advanced forms of blindness. My interests at the moment, aside from postcolonial Denmark, is postcolonial Australia (which focuses on the legacy of settlement narratives and the way they continue to produce internal others (indigenous Australians, and Asian-Australians) and external others (Australia‘s troubled history with neighbouring Asian and Pacific nations). I am involved in publication projects on Postcolonial Europe. Furthermore, I have an interest in national identity formation in South, and Southeast Asia, and a project, which will probably rest for another couple of years, which looks at the postcolonial lusophone world. I also supervise projects and specialer/dissertations on African, Latin American and Asian issues. I work both in English and Danish, and can read – if you give me time enough – texts in Italian and Portuguese.

I also happily supervise projects in Australian Studies, and projects dealing with the intersections between Cultural Studies and Postcolonial Studies. In a more geographical context his interests cover in particular Australia/Southeast Asia, South Asia, the Caribbean, the Lusophone and more generally post-imperial Europe – and of course postcolonial dk.

Enslavement, nation narration and postcoloniality in Europe's north and south. Notes towards a comparative case study

Rushing past the post? Nationalism and populism in postcolonial Europe