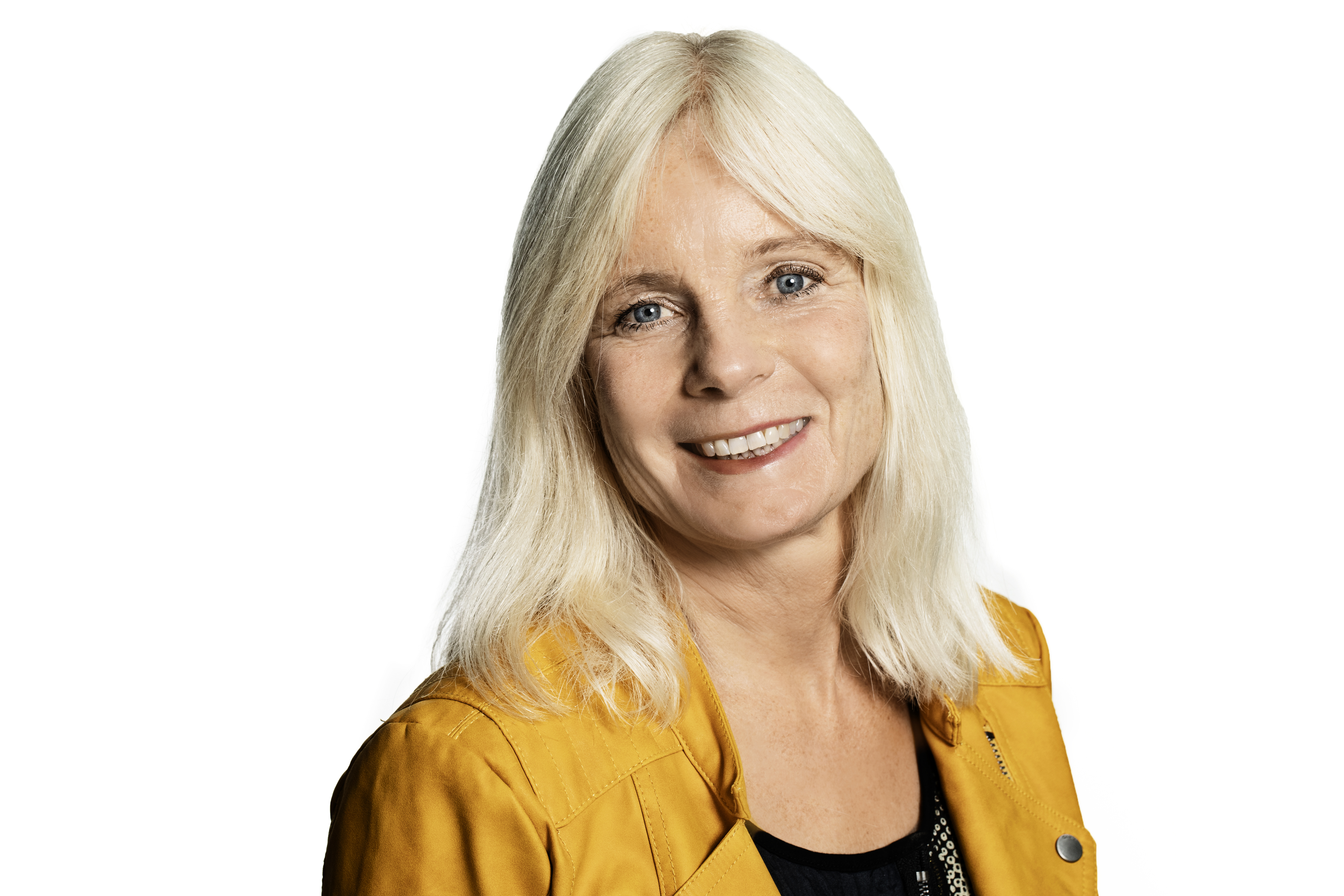 Hanne Warming is Professor of Sociology and Childhood, and Head of the Research Group ‘Social dynamics and change’ at Roskilde University. She is a well-known and reputed sociologist, who has published with great impact in the fields of childhood studies and social work research, as well as on policy and practice.  Her research fields of expertise include childhood and youth, social work, lived citizenship, social interaction, methodology and ethics in researching childhood research.

Since 2012, Professor Warming has led sizeable research projects supported by a range of funding bodies, including the Danish Council for Independent Research, The Danish Ministry of Social Affairs, The Egmont Foundation, the Obel Foundation and the Bevica Foundation. Lately, she completed RUC’s Research project leadership and management course.

CURRENT AND PREVIOUS POSITIONS, SINCE 2008

2005: Price for the Best Project of the Year, from the Joint Council for Child Issues in Denmark

2008: Appointed as expert, affiliated to the EU project “Indicators on Children's Rights in the European”

2011: Appointed as member of the National Council for Children’s Affairs

2014: Appointed as advisory expert for the National Board of Social Services

2016: Recorded in the European Expert Database of Outstanding Female Academics, “Academianet”, nominated by The Danish Council for Independent Research

European Sociological Association; Coordination of RNO4 Sociology of Childhood (joint coordination with T. Cockburn) 2012-14. Now member of the advisory board.

Power, empowerment and representation - the differentiated positions of young people and researchers.

Beasts, victims or competent agents: The positioning of children in research literature on manipulation

Messing with the emotions of the other: Exploring ambiguous youth-adult relations in a residential care

Citizenship on the edge