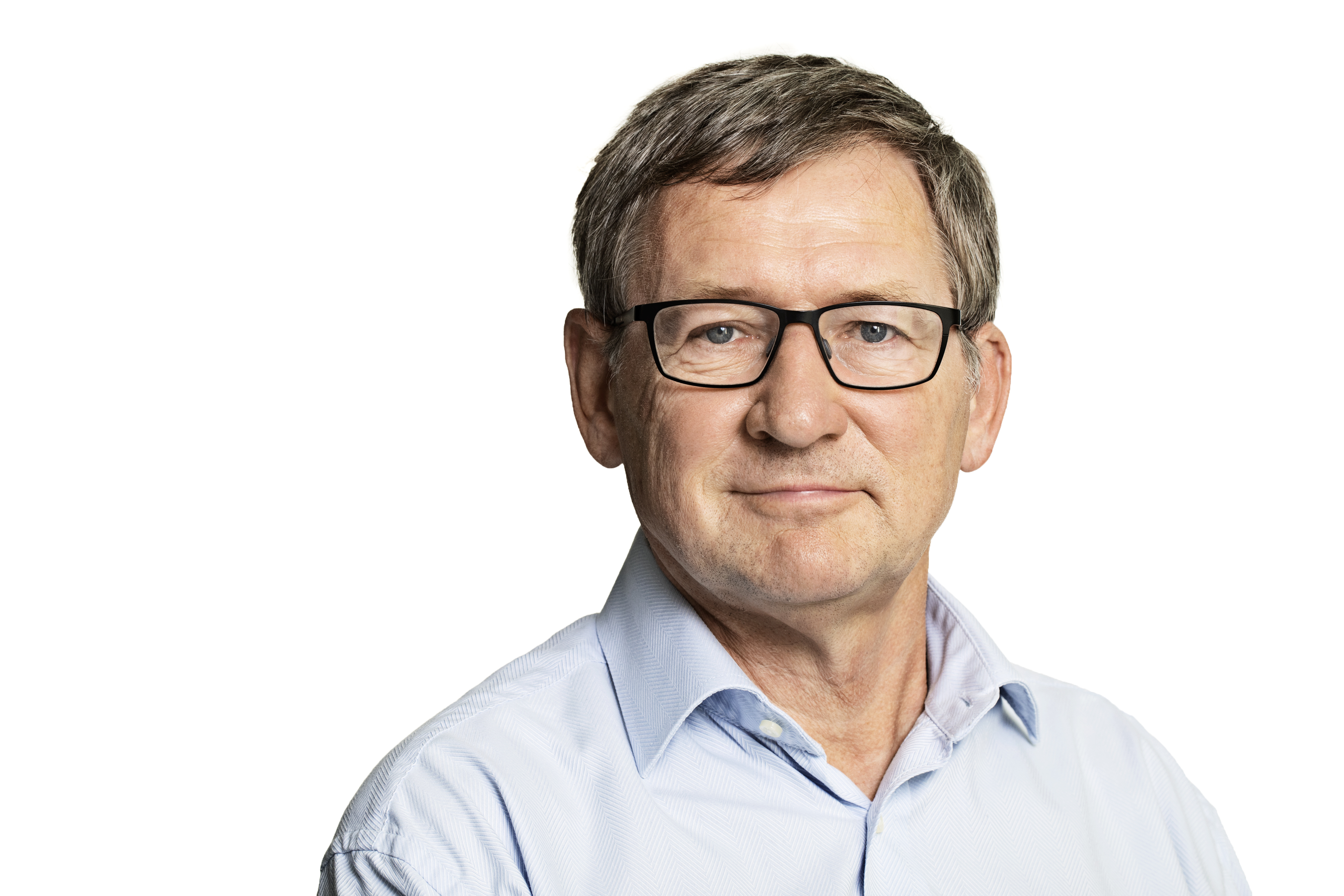 Financing the welfare state, including tax-policy

After graduating with leaving certificate on a-level in 1972 Bent Greve studied at Copenhagen University.

1977 MA in Economics from Copenhagen University.

2000-2008 responsible for Jean Monnet Center of Excellences at Roskilde University.

Besides that being member of several boards and committees in Denmark and internationally.

Poverty: It is still here