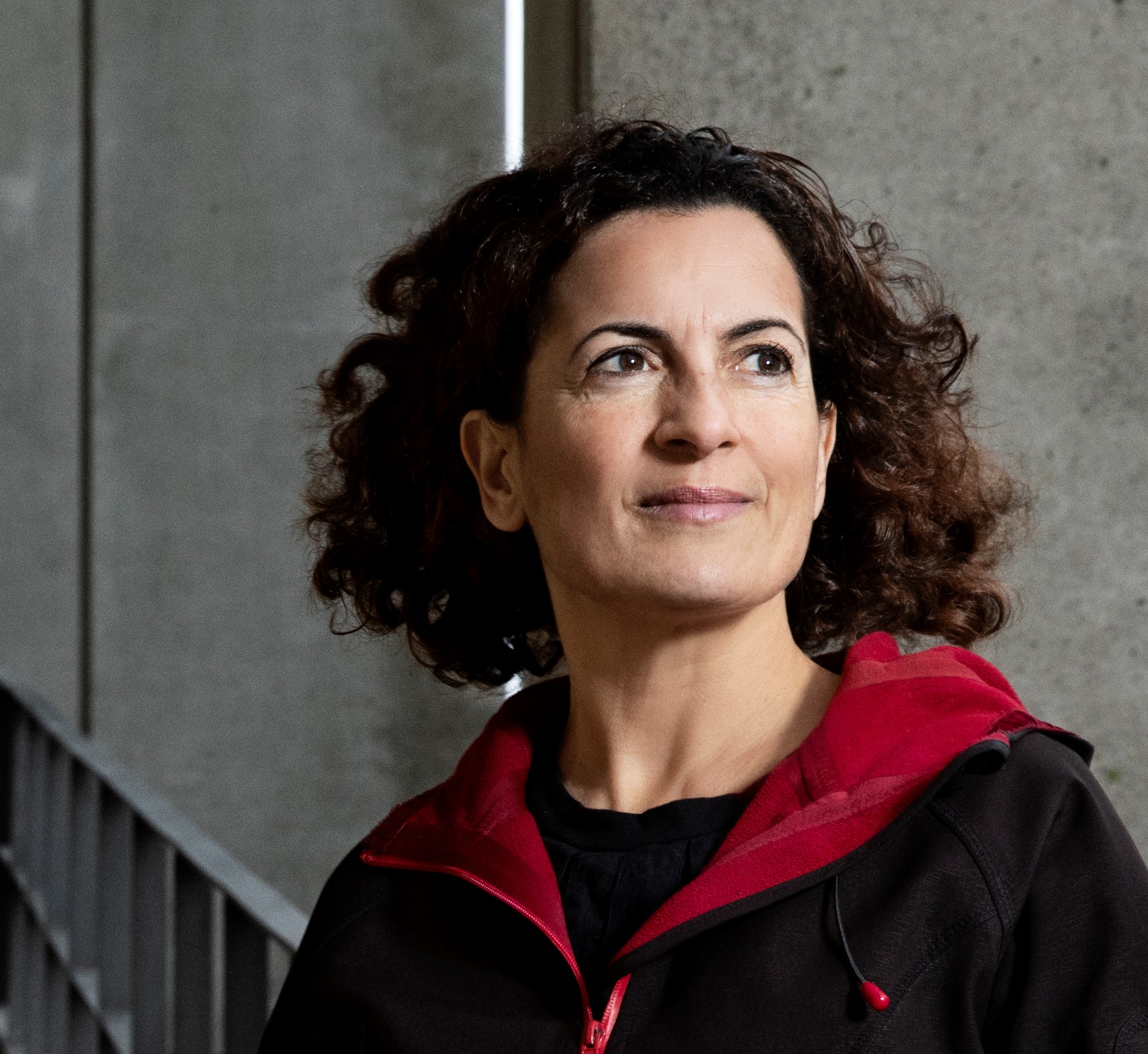 Co-PI on Wellcome Trust project on Gaza: The spatio-politics of health, death and life (with Prof. Haim Yacobi, UCL)

Honorary Professor at the University of Birmingham, School of Government and Society, College of Social Sciences

Winner of the 2015 and 2016 Golden Coffee Cup Roskilde University award for best supervisor.

Member of the International Scientific Advisory Board of the Arab Transitions project: http://arabtrans.eu/ .

External advisor/evaluator for the Ministry of Foreign Affairs, Denmark (on Palestine, Danish-Arab Dialogue)

Member of an assessment committee: Fund for Academic Cooperation and Exchange (FACE) which supports academic cooperation between Denmark and the Middle East and North African region

Michelle Pace is Professor in Global Studies at the Department of Social Sciences and Business, Roskilde University. She is also Honorary Professor in Politics and International Studies at the University of Birmingham in the UK. She has been PI on a Carlsberg Foundation funded project on "The Struggle of State-Building in Palestine: Exploring "State-less"-Society  Relations in the West Bank" and also a PI on a large FACE/DAPP/Ministry of Foreign Affairs, Denmark funded project entitled "Change in exile: Re-invigorating principles of reform and social stability amongst young Syrian refugees in Denmark and Lebanon" (http://face-programme.dk/index.html). She is currently the Danish partner lead on an H2020 EU project SIRIUS (Skills and Integration of Migrants, Refugees and Asylum Applicants in European Labour Markets, 2018-2020) http://www.sirius-project.eu/ as well as the EUMENIA Jean Monnet network http://www.eumenia.eu/ and a Wellcome Trust project on power, violence and health in Gaza (with Prof Haim Yacobi of University College London).

Her research areas of interest include: migration/refugee studies, liminality, ethnographic research, memory studies, emotions in IR, human rights, identity politics, perceptions of democratisation in the Middle East and North Africa (MENA), the development of the public sphere in the MENA region since the Arab “Uprisings”, de-democratisation, governance and pluralism in the Middle East, Egypt, Palestine. Projects she was PI on while she was at Birmingham University include a British Academy funded project on A ‘Modern’ Islamist Democracy? Perceptions of democratization in the Arab-Mediterranean world and an ESRC funded project on Paradoxes and Contradictions in EU democracy promotion efforts in the Middle East. She has supervised a study of the Danish Arab Partnership Programme and was the academic evaluator on the Danish engagement in Palestine.

She has been a co-editor of the peer reviewed journal Mediterranean Politics and is now an active member of its editorial board. She was founder and convener of the British International Studies Association Working Group on International Mediterranean Studies (until 2013) and of the research group on the EU and democracy promotion efforts in the Middle East (2008 – to date). She is a member of the Global Political Sociology research group at ISE, Roskilde University.

Special Issue: Emotions in the Politics of Security and Diplomacy

Studying Emotions in Security and Diplomacy: Where We Are Now and Challenges Ahead

The Governance Deficit in the Middle East Region

The Palestinian Authority in the West Bank: The Theatrics of Woeful Statecraft

Gaza: Gaza: The spatio-politics of health, death and life

Migrants and refugees are asked to integrate: But what does integration actually mean? The politics of integration: adjusting to new lives in host societies

The crisis in Malta is part of a wider EU problem

Book Review: The Palestinian Authority in the West Bank. The Theatrics of Woeful Statecraft