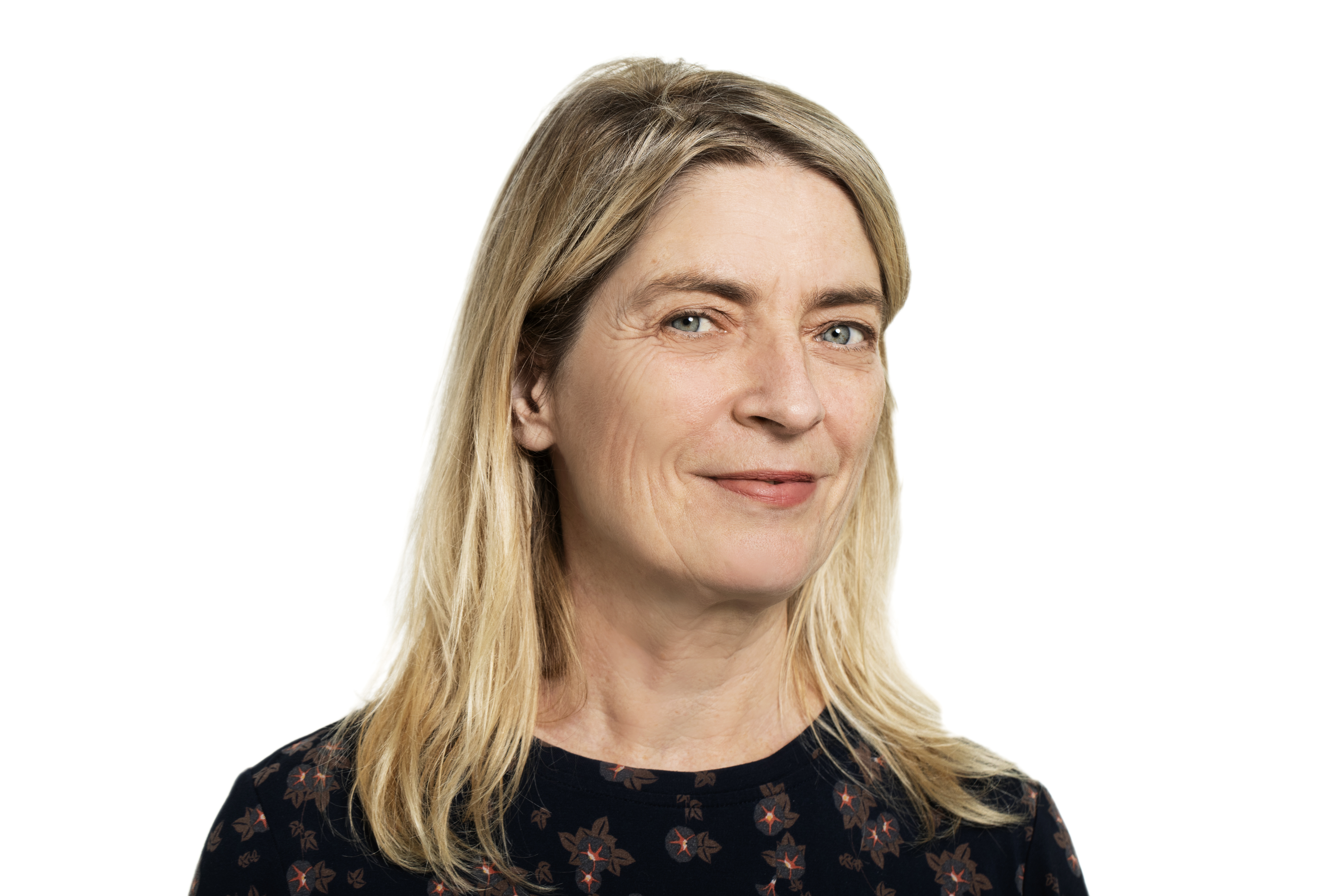 Anni Greve is Associate Professor of Sociology with specialist research interests in cities at a global level (East Asian), and at the European level, the art of coping with instabilities and new forms of identity making - in recent years with the focus on hospitality practices that are related to particular sites in the city. She is initiator and coordinator of a major research program entitled CITYFUL (Cities with Success) that include academic and municipal partners from around the world.  She is a founding member of Centre of Urban Studies at Roskilde University, Denmark, and the author of Sanctuaries of the City - Lessons from Tokyo. Ashgate. 2011. Her work has been translated into English, French and Japanese.

Other research fields include:

Sociology of modern welfare and morals

The book Sociologien om velfærd - gensyn med Emile Durkheim (1998) has as its main topic the relevance of Emile Durkheim for contemporary debates about citizenship and democracy. If the concepts of social bonds and solidarity which have existed from the classical period of the welfare state until today are under revision the question is whether the thoughts of Durkheim have lost relevance too? The articles "Ideer om styring: Michel Foucault og Jacques Donzelot" (1995), and "Risikobegrebet i tysk og fransk sociologisk tradition"(1999) introduces to and takes up ideas of present French thinkers on modern welfare and morals, above all Michel Foucault and Jacques Donzelot.

Computer technology and modern conducts of living
The leading motive of the PhD. dissertation Computerteknologi, rationalitet og moderne livsførelse (1990) is to study the impact of computer technology on the conduct of modern living and its forms of rationalisation. It examines some important fore castings within social sciences, such as the theory of the knowledge society emphasising its links to an early stage of the field of Artificial Intelligence (AI). Mean while, since the beginning of the 1970ies, the AI has been marked by several controversies and revisions such as Dreyfus & Dreyfus (1986) "Mind over Machines". The PhD. dissertation introduces some of these revisions into the field of social sciences.

History of the intellectuals
Within the frame of sociology of knowledge, the ‘magisterkonferens' (mag.scient.soc.) Den intellektuelle - fra oprører til embedsmand (1986) examines concepts and roles of the German intellectuals of the fin de siècle era compared to those of the 1960ies and 1970ies

She is on the reviewers board of: Acta Sociologica, Urban studies, Cities, Citizenship Studies, Journal of Historical Geography and Nordisk Arkitektur Forskning.

2007 - 2017 Appointed member, the Advisory Board of The Danish Institute of Social Research

2008-2010, Write-up grant for a collaborative research proposal for EU Framework Program 7, Agenda 2010. The Danish Research Council for the Humanities and START

2003 Visiting Scholar, Tokyo University, Department of Architecture, granted by Japan Society for The Promotion of Science,

2000 Visiting Scholar, Kansai University, Department of Architecture, Osaka, granted by Japan Society for the Promotion of Science, and the Scandinavian-Sasakawa Foundation

2000-2004 Member of the Board of Directors of EBO consult (Energi, Bolig, Organisation)

1997-2001 Vice-president of the Danish Sociological Association

Philosophy of the Social Sciences

Credit Cultures: The Business Letter and the Conversation

Urban Sanctuaries as an in between phenomenon

Japan between tradition and renewal: Beyond metabolism

CITYFUL: Cities with success - The European Element of a Cosmopolitan Culture